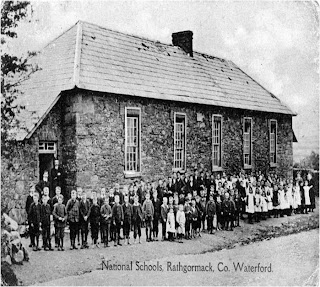 —  This is the first building to house the school in Rathgormack.


—  Some of the children are barefoot in this picture.


—  In the far right of the picture is Mrs Mary Kennedy (nee Duggan).  She was the headmistress at the time. 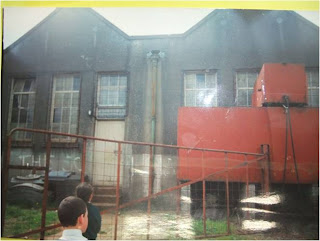 —  The second school was officially opened in 1910.


—  Mr Guiry was headmaster around this time.


—  There were four classrooms, two halls and separate playgrounds.


—  The toilets were outside.


—  Pádraig Pearse came for a visit to Rathgormack N.S .


—  In the yard of the second school, boys and girls were divided by a wall.


—  The boys had a football pitch and a small vegetable patch in their yard.


—  The girls had a grove and a flower garden. They played betchels and skipping. 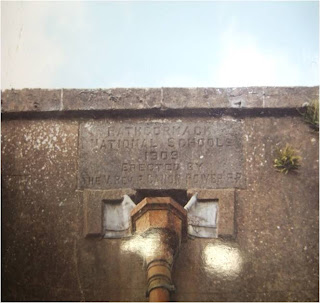 This photo shows the plaque on the school building that was located where H&N Engineering is now. It was erected in 1909 and officially opened in 1910. 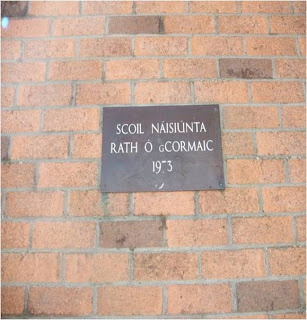 This plaque shows that the school was erected in 1973. It was officially opened in January 1974. 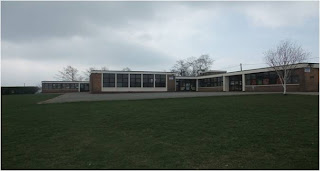 
—  It has five classrooms with two toilets for each one and a cloakroom.


—  We have a staffroom, a hall - which is currently being used as a sixth classroom, an office and a learning support room. 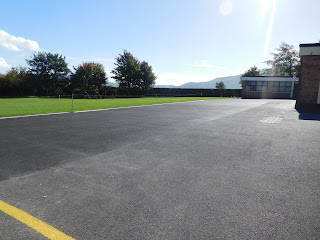 We have a large open playing area that includes

·       A large tarmac area with various games marked on ground. These have been redone during the summer of 2019. 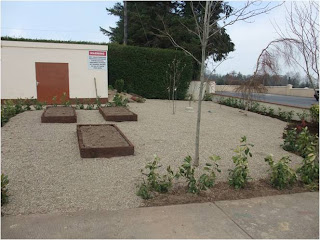 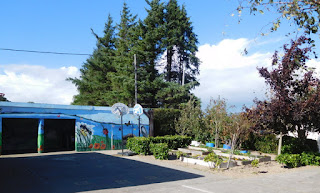 A large garden area which has flourished over the years which includes flowers plants and apple trees! 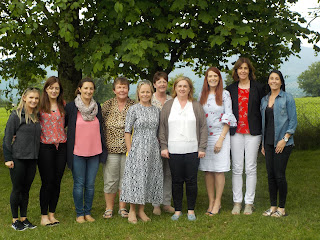